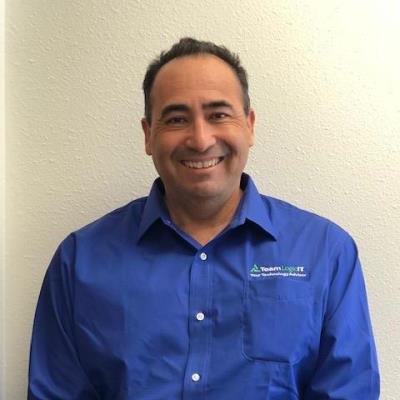 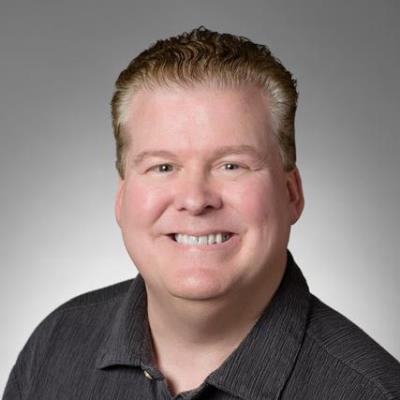 Allen's computer and technology roles started during college where he was part of the Help desk team.  Some of his recent roles after programming were Director Of Analytics, Director of Business Intelligence, Strategy Director,  and Competitive Intelligence Manager. He has 20 + years with a background as Senior Leadership Experience where he is a strategic thinker that has developed and implemented technical as well as organizational strategies for both large and small companies. His passion for leading technologists and driving business results is what he currently wants to do for small businesses and bring solutions to local businesses at a competitive price.

Janet Licitra is the CEO of a women-owned business franchise for TeamLogicIT. Janet has worked in technology sales since graduating from college and this background has helped her to discuss and understand the technology challenges that small businesses face today. Can look for Janet Millane Licitra on Facebook, as well as TeamLogicIT Temecula.

Her husband, Allen Licitra operates as the Chief Technology Officer and co-runs the business with me. Allen has been in various IT leadership technology roles at large and small corporations. His numerous specialties include security, cloud, and advanced analytics. We have been married for 19 years and have identical twin daughters who will be Sophomores in college this year. We have lived in Temecula CA since 2008.  Both of us have been working in the IT business for 20+ plus years.